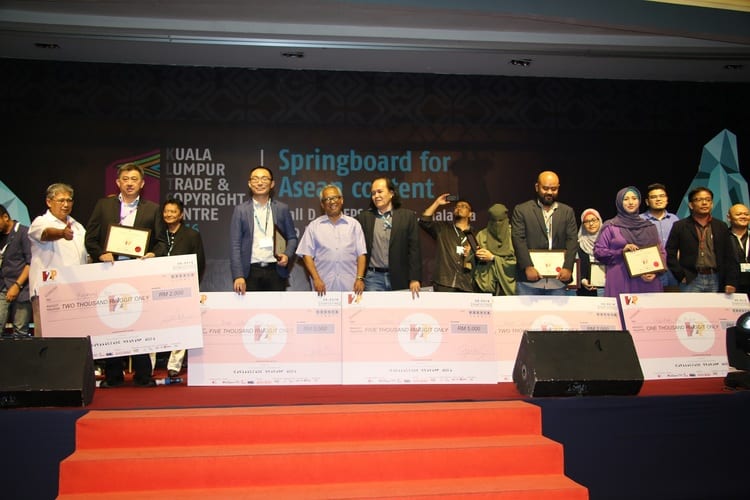 Saadon Ishak who is the Managing Director of Don Studio Sdn Bhd, won the first category with his original illustrated travelogue sketchbook idea tiled, ‘What a Colourful World’ inspired by his private art journal that features various sceneries, architecture, historical artefacts, and others in Europe, Middle East, and Asia. As the first prize winner, Saadon, who is also known as Kartunis Don has secured the opportunity to publish the sketchbook with Karangkraf, apart from RM5,000 grand prize from Kota Buku and an international marketing opportunity.

Likewise, Sinn Chun Hou, a Creative Director of All for One Productions won the grand prize for the second category for ‘Disappear,’ a graphic novel about two young brothers who tumbles into a magical realism in Sabah. He secured a FINAS development grant worth up to RM500,000 in value to turn the graphic novel into a 2D animation series, apart from RM5,000 grand prize from Kota Buku and an international marketing opportunity. The winners for both categories will discuss with Karangkraf and FINAS respectively to come to a consensus on the plans for the development of their ideas. Besides, the second and third winners for the first category were awarded to Noor Irwan Junaidi, with his idea ‘Legends of Langkawi: The Rise of the Sea King,’ an epic adventure fantasy story and Nazihah Ab Mumin with her IP, ‘Baba Batik,’ children book series featuring a sheep with batik-printed wool. As the second winner, Noor Irwan took home RM2,000 and Nazihah bagged RM1,000 for the third place. Whereas, the second and third winners for the second category were conferred to Raymond Yeo, with ‘Animal Tales from the Quran’ and Saadon Ishak with his IP, ‘P.S.T’ an animation about highly-trained peacemakers who try to keep the planet safe while balancing a hectic student lifestyle. Similarly, Raymond Yeo took home RM2,000 and Saadon Ishak bagged RM1,000 for the third place.

Sayed Munawar Sayed Mustar, CEO of Kota Buku said, “We started this competition with the hope of finding talented Malaysian writers and IP owners, and we did. I believe there are a lot more promising talents out there and we will strive to reach out to them and enrich the publishing industry as a whole.” 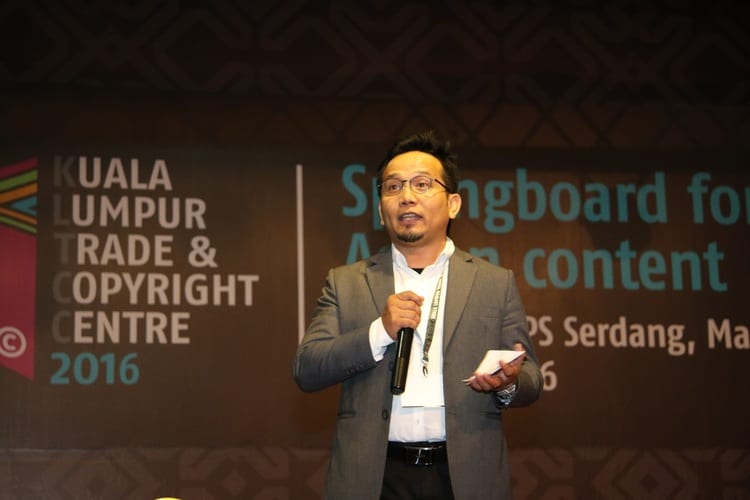 Tiger Brings You Extraordinary Street Food Collabs in a Box

Does The Brand Of COVID-19 Vaccines Matter?

8 Things To Know About Army of the Dead, Zack Snyder’s Latest Zombie Movie

They Called Her A Disgrace But This Doctor Has A Heart...

5 Tips To Make A Perfect Cup Of Tea Every Single...