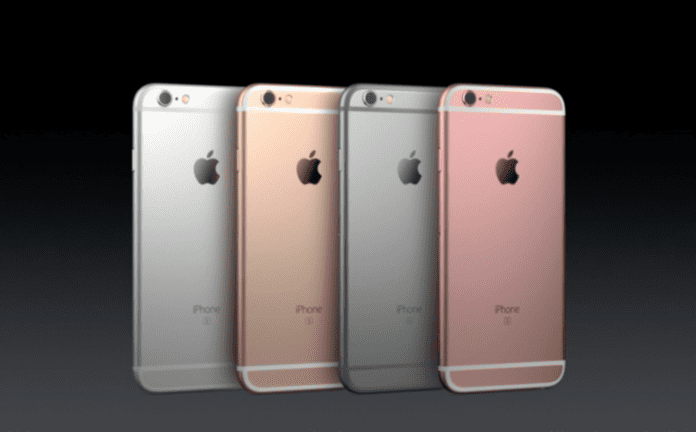 Apple announced their updates recently. There were plenty of new updates ranging from iPhone 6S, iPhone 6S plus, iPad Pro, watch OS2, and Apple TV. Everyone is telling how great Apple product works, but in reality do they work in Malaysia?

In Malaysia, we have our own version of English and tend to mix a few languages in a sentence. It is quite hard for Siri to actually understand our English. For example Siri would not understand “Hey Siri, here got what food to makan ar?”

Force touch is a beautiful technology where it provides you further possibilities by sensing how much pressure you apply to the display. However, that would be quite troublesome for Malaysians when many of us have broken screens. When the below happens, how would you like to press your phone harder?

As of date, Ringgit have dropped drastically from RM3.20 to RM4.37. Not a good news for apple fans because this means that the new Apple products would be much more expensive in Malaysia too.

Apple has made a huge improvements on the Apple TV with Siri and Apps. But Apple TV is quite useless in Malaysia because there is no Netflix to watch. Until iFlix is compatible with Apple TV, it is quite pointless to get one.

Apple has launched its new generations of iPads mini 4, but there were not much improvements to it except for a faster processor and slightly better camera. Nothing much to shout about I guess, since even apple did not focus much on it.

Apple added the iPad Pro to the iPad family. The size is 12.9 inch retina display. We Malaysian usually prefer things which are big, but isn’t this a bit too big? It is the same size as the new Macbook. Why carry an iPad when it is the same size as a Macbook? Kind of defeats the purpose of a tablet, don’t you think?

Now pictures and videos look better with the new iPhone 6s. Live Photos Feature even makes pictures sort of “animate”. But this also means our phones will never have enough storage space, especially when we Malaysians love to take photos/video of everything. To the point where we let our phones “eat” the food before we actually eat them.

Anyone who is using your iPhone without a casing? My point being the vast majority in Malaysia uses a casing to protect your phones from scratches, dents, dust and falls. Our casing comes in pink, purple, orange, yellow, even 10 different shades of Gold. So why settle for Rose Gold?

The iPhone 6s enclosure is made from the same grade used in the aerospace industry. This is the strongest alloy Apple have ever used on the iPhones. But, I don’t think Malaysians are sending our phones to space anytime soon. We need tougher screens not tougher alloy. (Thank God they made their glass a bit tougher this time)

Apple announced this program that lets you pay for a new iPhone in a 24-month installment plan, with the option of upgrading to a newer version of the iPhone after 12 months. It is probably good news for Apple fans who regularly upgrades their iPhones every year. BUT sorry guys, it is not applicable in Malaysia. Ask our Telcos why.

5 Reasons Why You Should Not Work From Your Bed

5 Wedding Proposals That Are Truly Unforgettable

8 Things That Cause Grey Hair

Chadwick Boseman And The Legacy He Created In Hollywood